Cleanliness is
an essential ingredient.

Newly published data ranked tableware cleanliness to be as important as food quality to restaurant customers. How could Ecolab transform this information into a meaningful call to action for restaurateurs nationwide?

In the age of information overload, data is cheap, insight rare and meaning priceless. We knew we needed to humanize this data and transform the insights into something meaningful for the restaurant owners that Ecolab wished to engage. We define Story as the most meaningful way to communicate information, so we strategically devised a storytelling campaign that brought these core findings to life through the voice of Ecolab’s customers: Noted restaurateurs.

This campaign included a series of elegant documentary-style short films as well as a website dedicated to proving “Why Clean Matters.” The campaign marked a notable shift in Ecolab’s traditional cost/benefit marketing approach and garnered the attention of stock analysts who cited the “Why Clean Matters” campaign in an upgrade of Ecolab’s stock evaluation. 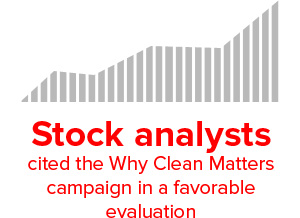 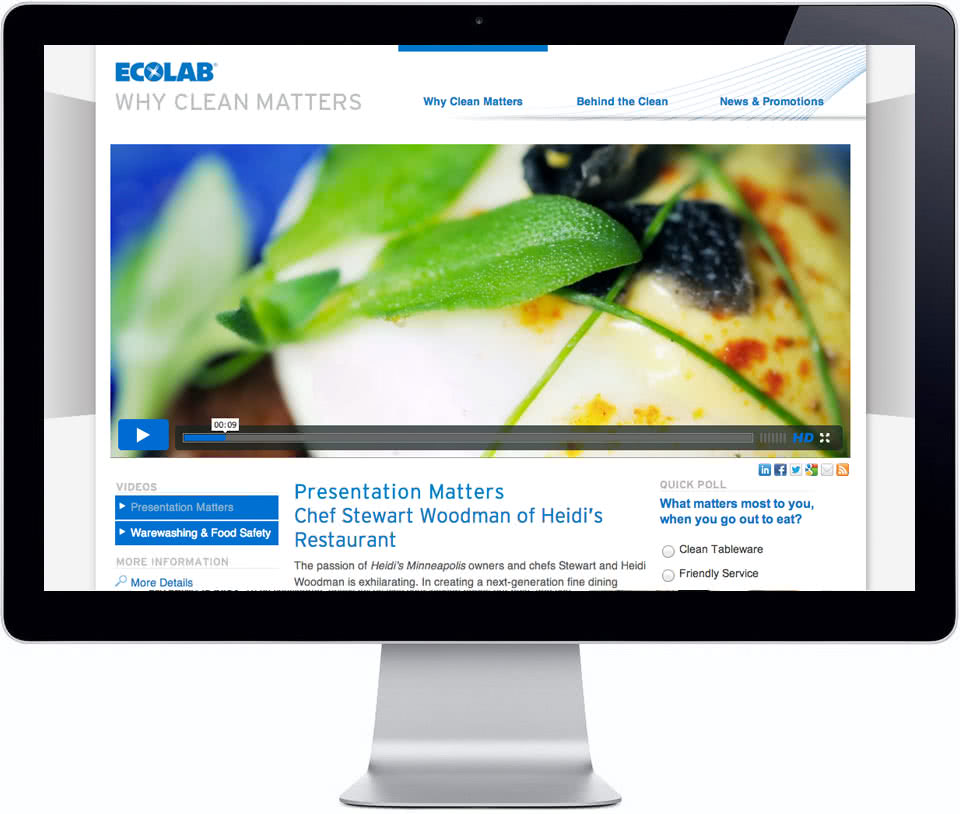 After creating a story-driven campaign including an interactive digital destination, it was time to take this campaign on the road – literally. Bolster assisted in conceptually designing a kitchen laboratory on wheels that would showcase Ecolab’s offerings while capturing and sharing Ecolab customer stories from coast to coast. This nationwide event became the “Why Clean Matters Coast-to-Coast Tour”. 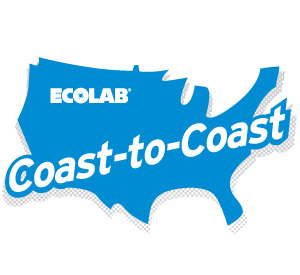 Following the Coast-to-Coast campaign, we sent out a call for story submissions to find a food service operator who could showcase the power of a clean makeover in their facility. After creating a cinematic movie trailer to launch the contest, we received more than 300 submissions for the Ecolab Clean Makeover in which one lucky winner would receive $25,000 in Ecolab products and services. Once a winner was chosen, we demonstrated the power of clean while celebrating Ecolab’s commitment to helping the food service industry’s most deserving operations.

submitted their stories for the Clean Makeover Contest 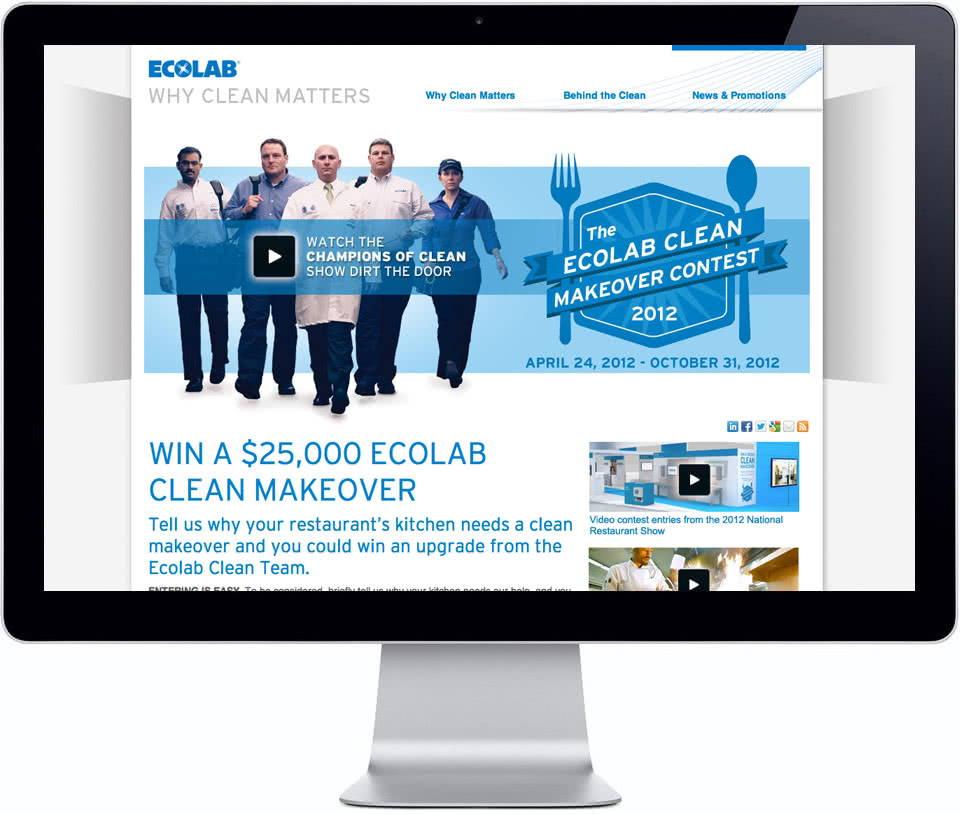